COVID-19: Our store is still operational. For all the latest news and updates click here.

Certain Item can be shipped and others can not. Please be aware, that if an item is not shippable, then after purchase you will receive a confirmation email letting you know when your purchase is ready for pickup. If an item is Shippable, then we will ship the product to you using your shipping choice. If a purchase is made containing both shippable and non-shippable products, then we will ship those products that are able to get shipped to you, while the others will need to get picked up. If you have any questions feel free to contact us anytime. 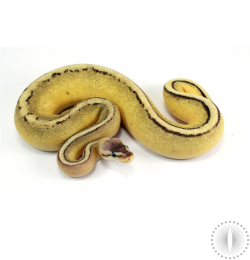 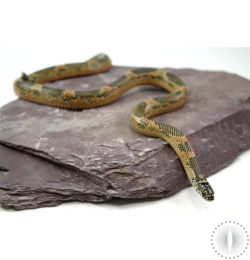 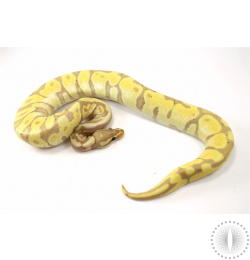 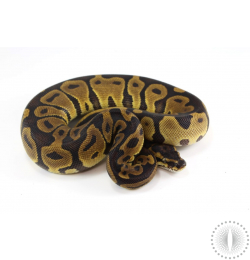